Bertin is a very successful businessman, used to own 20 restaurants. He comes from Mexico, had a very humble beginning.

Mexican cuisine began about 9,000 years ago, as a firm follower of homeland food, Bertin got inspiration from his country roots.

In 2019, Bertin established an idea of starting his very first teppanyaki restaurant, by a little searching on internet, he reached on us. 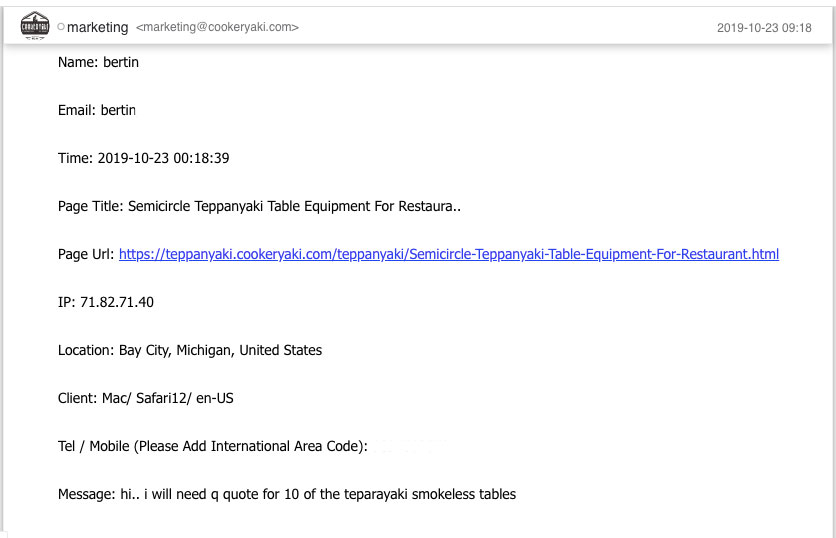 After detailed conversation via email and WhatsApp, we confirmed the best teppanyaki grill table for Bertin. And a few days later, he flew to Shanghai and visited our factory and office. 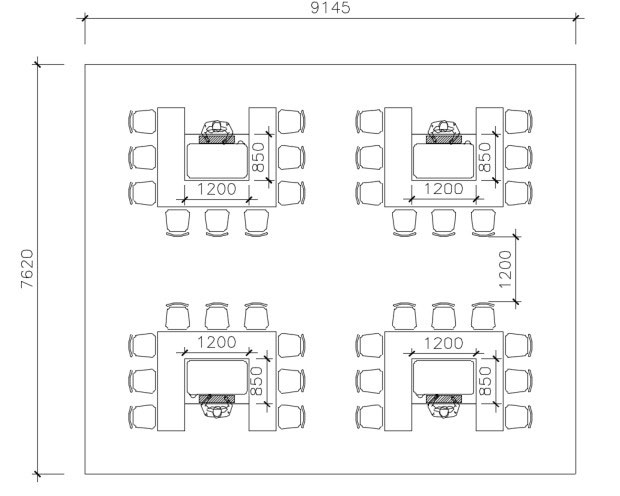 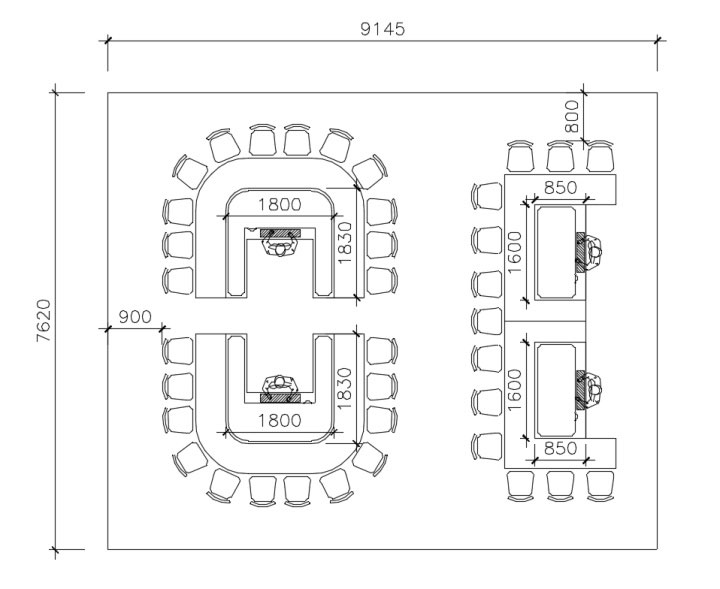 Just one day after Bertin back to USA, he made the transfer immediately. 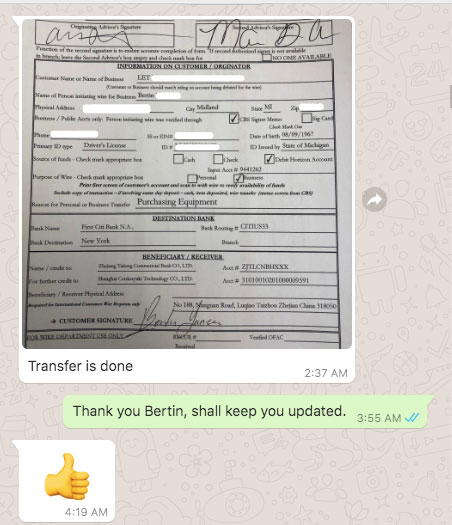 Below is ready to ship and what Bertin’s restaurant looks like.

Thanks, your message recieved successfully. We'll get back to you as soon as possible.